Cycle Your Way to the Tour De France: A Cheat Sheet

The Tour De France is cycling’s pinnacle event and one of the most popular sporting events in the world. What many people don’t know is that cyclists who aren’t quite good enough to compete in the race can still experience the route and the race as a vacation or cycle enthusiast’s getaway. Here is an investigative approach to this intriguing vacation, characterized by the classic 5 w’s approach. Find out the who, what, where, and why of the Tour De France:

Before cycling too far into this adventure, it is important to note that while cycling enthusiasts will enjoy and appreciate vacationing while experiencing the Tour De France, the experiences are not for everyone. Most Tour De France vacations include biking portions of the actual course, which is extremely strenuous. Vacationers do not have to be professional level cyclists, but should be in good enough shape to complete portions of the course. Not all tours and vacations include cycling the course, but vacationers will get the most out of the event if they are cycling fans and can appreciate some of the most influential and historic points on each course.

Many vacation packages include tour and cycling guides that will lead vacationers through various points of the Tour De France course, and facilitate exploration of nearby towns and cities. If vacationers decide to go during the actual race (which is during July), vacation packages can also include VIP passes to stages of the race as well. Hotels and some meals are typically included in the cost of the trip, but airfare and other accommodations need to be accounted for by the traveler in addition to the sticker price. Agencies offer a variety of packages to experience the race; for more casual cycling fans, some packages involve a stay in Paris, with the finish of the final stage as only one event in the trip, rather than the focus of the entire trip.

The Tour De France spans throughout the entire country of France. The route also changes on a year-to-year basis, so experiencing the event or cycling part of a past race can be done anywhere in the country. The most famous segment of the entire Tour De France is its journey through the Alpe d’Huez, which provides a scenic, intense climb for cyclists, featuring 21 tight bends. Another popular spot is the finishing stage in Paris, where the award ceremony also is held. There are numerous other areas to be explored, all of which can be accompanied by travel guides and tours.

Many tourists travel to France during the race itself, which in 2018 occurs from July 7 – July 29. This obviously allows travelers to experience the race and be close to the action. Some travel packages even include cycling the path of the race, mere hours before the professional riders tackle the course. However, for a more cost-effective experience without intense crowds and media attention, most tours and packages will run from April through September, while the weather in France is still relatively nice.

The Tour De France is a must-accomplish on the bucket list of any cycling enthusiast. More generally, Europe is an intensely popular region to travel, and not many events are as unique, iconic, and absolutely a European staple like the Tour De France. The options are endless in terms of when and where travelers want to go within France. From witnessing the beautiful French countryside to sipping espresso outside a quaint café, cycling your way to the Tour De France is the picturesque way to vacation for anyone seeking adventure, exercise, natural beauty, and some good old fashioned competition. 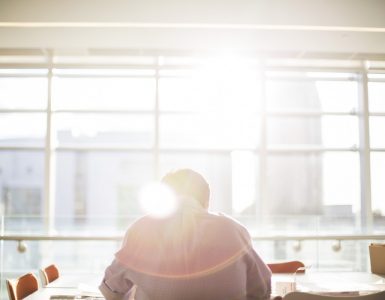 18 Ways to Pass the Time at the Airport

How to entertain yourself at any airport Delayed in Dakar? Stranded in San Salvador? When that unexpected flight delay happens and you’re not lucky enough to find yourself at one of these amazing airports, it’s time to... 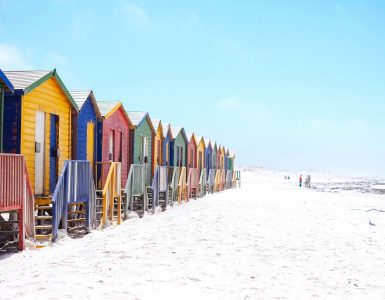 Fun in the Sun: Your Guide to Safe Summer Travel

Your Guide to Safe Summer Travel If you’ve booked a trip recently, safe summer travel is probably on the top of your mind! Even now, hotels, airlines, museums, and other tourist venues are putting strategies in... 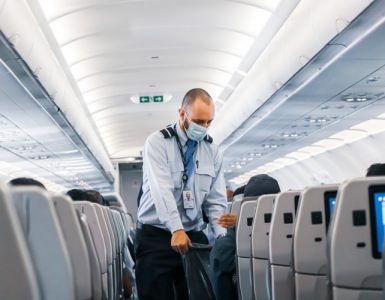 5 Things to Watch for During COVID Travel

What to watch out for as your prepare for COVID travel Navigating the new challenges of COVID travel may seem like a daunting task. But with a little careful planning (and the help of your wonderful travel agent) you...

Centrav has released an easier process for changing bookings!
change your booking