List of Approved Airports for U.S. Travelers Returning from the Schengen Area

Which Airports Are Approved Entry Points for US Travelers Returning from the Schengen Area, Iran, or Mainland China?

New federal travel regulations announced by President Trump on Wednesday night restricting travel between Europe and the United States beginning Friday, March 13th after 11:59 p.m. Eastern Time. These new travel restrictions have added the following restrictions for those who have traveled to one of the Schengen Area countries:

As stated, the new travel ban denying entry to the U.S. does not apply to lawful, permanent residents of the United States or their immediate family members. However, any approved travelers returning to the United States after traveling to one of the Schengen Area countries within the previous 14 days will be required to enter the United States through an approved airport.

*What are the Schengen Area countries?

The United Kingdom and Ireland are not part of the Schengen Area. 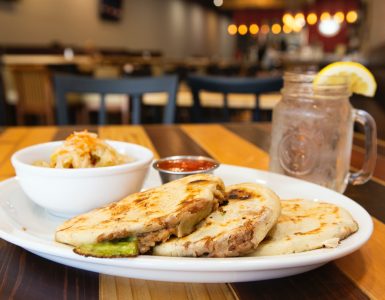 8 Best Dishes Around the World (and How to Make Them)

8 Best Dishes Around the World and How to Make Them Sometimes when you travel abroad you discover one food that you love so much you keep ordering it over and over. If only you could learn the art of making it yourself…... 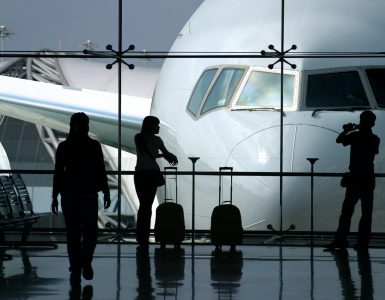 How to Make the TSA Line Less Stressful

Do you ever feel a little personally invaded after getting through the TSA line? After having to take off your shoes and accessories, open your bags and belongings in front of the crowds, and maybe even get a pat-down…... 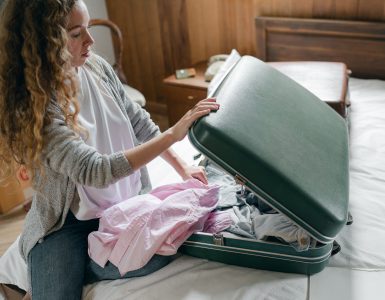 5 Tips for Lost Luggage Summer travel is in full swing. Airports are crowded once again and that means… the dreaded lost luggage scenario. It seems like a small thing, but it can really throw a wrench in your whole trip...