“I think this is the beginning of a beautiful friendship.”
-Casablanca

Airline partnerships and lingo can be tricky to navigate. When most people look at their flight itinerary, they usually don’t care how it all works as long as it gets them where they want to go. But if you, the travel advisor, have a basic knowledge of how airline partnerships work, it can help you add value to your clients and get them on the best flights to meet their needs. And honestly, sometimes it’s just fun to be a little bit of an airfare nerd!

Do airlines fall in love at first flight? We’ll let you decide. But if airlines dated each other, it might look like this:

An interline agreement is when two airlines basically say, “We are friends,” and agree to help each other for mutual benefit.

Airlines in an interline agreement agree to transfer bags between the two carriers for customers that are connecting on their flights. Their partnership may or may not include a code-share agreement or frequent flyer reciprocity.

For example, one of the more universally known airline agreements like this would be with Hawaiian Airlines.  The Big Three all have an interline agreement with Hawaiian. Because of this, you may see American, United, or Delta codes on a Hawaiian Operated flight between the Hawaiian islands. At a minimum, the airlines will transfer your bags seamlessly. Depending on the ticket purchased, the traveler may even earn frequent flyer points.

Here’s where airlines move out of the friend zone. You can think of an airline alliance as being similar to a long-term dating relationship or even courtship.

With an airline alliance, mileage reciprocity is always required (although the exchange is not always equal) and codesharing is more robust. Commerce laws would typically not allow airlines to coordinate on fares and pricing. However, routes, flight timing, and operations can be managed jointly. So, just like some long-term relationships, there might even be a joint checking account where they share the burden of some costs.

A joint venture between airlines is binding like a marriage, as it typically involves the exchange of equity or stock.

Governments get involved with joint ventures, as they grant an “antitrust immunity” to both airlines. This antitrust immunity means the government views the two airlines as one. Scheduling, inventory, pricing, and revenue sharing are all allowed and coordinated between the airlines.

Northwest Airlines and KLM are the originators of this relationship. At its infancy, while working out the first airline joint venture, Northwest and KLM went as far as discussing the split costs of toothpicks on their Trans-Atlantic flights. They created the first joint venture in 1992, agreeing to share bottom-line profits and losses (for better or for worse). Obviously, the venture worked out. Twenty years later, Delta and KLM are still partners and earning hundreds of millions of dollars each year in their joint venture.

Related: What Is An Airline Consolidator? 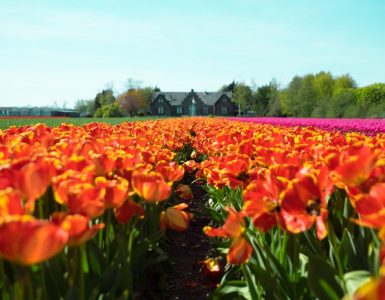 Most Beautiful Springtime Destinations in the World

Do you have clients that love to travel, but are looking for the deal? Be indispensable and book them a trip in shoulder season. Booking in shoulder season can guarantee low prices and a local-living style stay... 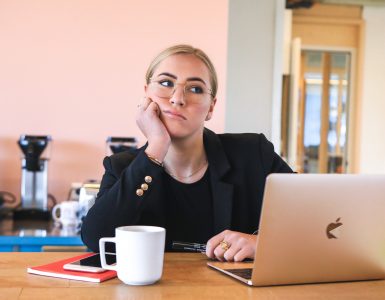 What is Procrastination? (and How to Conquer It) 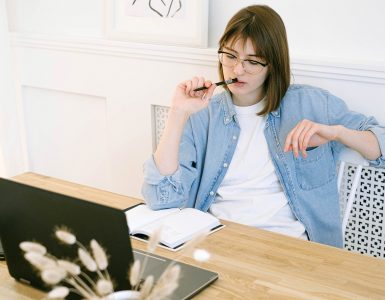 10 Time-Saving Tips for Managing Your Schedule

10 Time-Saving Tips for Managing Your Schedule Are you managing your schedule or is your schedule managing you? As we step into a new year – perhaps full of new goals and dreams – it can be helpful to start by taking a...