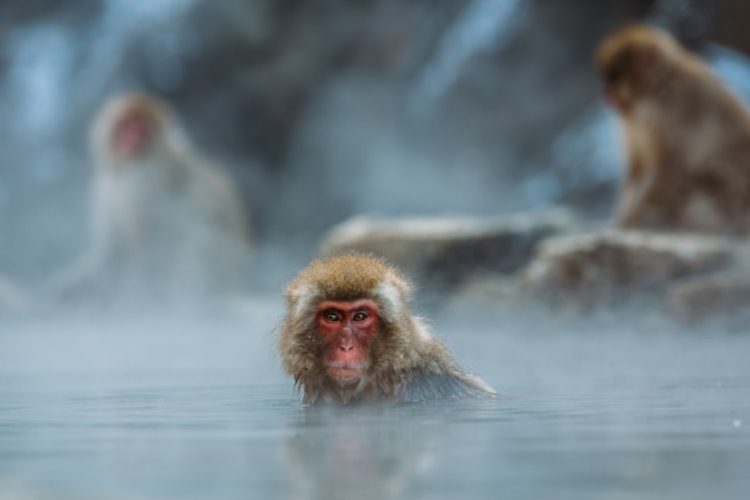 The Amazing World of Animals: Best Places to See Wildlife

9 of the best places to see wildlife in the world

Before you go, it’s important to do your research and partner with a tour company that is committed to ethical and sustainable travel. When done right, animal tourism can help bring in funds that assist in conservation efforts. When done wrong, animal tourism can exploit animals and their habitats. Look for tour companies that allow you to view animals in their natural habitat from a safe distance and in a small group.

➡️ Related: Responsible Travel — How to Preserve the Destinations We Love

The beauty, solitude, and mystery of Antarctica draw thousands of visitors each year. It is not an easy trip. There is a lot of planning involved, there are many dangers and a lot of rules to follow. But it is a once-in-a-lifetime opportunity. And the chance to see Antarctica’s penguin, whale, and seal populations is very appealing. If you love these cold-weather creatures, put the continent of Antarctica on your list!

Bolivia is an incredibly biodiverse country. Not only does it contain a portion of the Amazon rainforest, but mountainous regions, grasslands, and dry forests as well. In Bolivia, you can do it all. Tour Salar de Uyuni to see the tremendous flamingo populations. Head to the Kaa-Iya National Park for a glimpse of the Chacoan Guanaco. Take a river tour of the Madeira River for a possible sighting of the pink and grey Bolivian river dolphin.

The Kavango–Zambezi Transfrontier Conservation Area (KAZA) encompasses 440,000 square kilometers. With 36 national parks and game reserves, and spanning portions of 5 countries, KAZA is the largest wildlife conservation area in the world. One of these countries is the beautiful country of Botswana. You may see giraffes, wildebeest, and hippo as well as “The Big Five” — lion, leopard, elephant, black rhino, and cape buffalo.

Just 5 countries hold 70% of the earth’s untouched wilderness. Do you know which ones? The winners are Australia, The United States, Brazil, Russia, and Canada’s Boreal forests. As with every amazing destination on this list, it is so important to travel responsibly as you enjoy the rugged beauty Canada has to offer. From bears and whales to puffins and snowy owls, Canada has it all!

Costa Rica is home to over 500,000 animal and plant species. It ranks high in biodiversity due to its ideal geographical position. Wetlands, rivers, plains, mountains, and volcanoes… all of these are in Costa Rica! Some of the most popular animals attracting wildlife tourists include sloths, toucans, scarlet macaws, capuchin monkeys, and sea turtles.

Each summer, the Farne Islands are the “holiday destination” of over 100,00 seabirds. Over 55,000 of these are puffins! Breeding season for the puffins lands between April and late July. Here they will raise their pufflings (how cute is the word “puffling”?!) until they are ready for the sea.  After this, they spend the remainder of the year on the water. If you miss puffin season, however, the grey seal breeding season comes right after. You may spot an adorable seal pup on a boat tour!

In a little over 3 hours’ drive, you can travel from Tokyo to Jigokudani Monkey Park. Here wild Japanese Macaques, also known as Snow Monkeys, live together and bathe in a natural hot spring. These monkeys are very social with each other. However, they mostly ignore the human visitors that come to watch their entertaining antics. While the park is open year-round, the best time to catch the monkeys warming up in the pool is in January and February.

Zebras are just one of the many incredible animals you can spot at the Maasai Mara National Reserve in Kenya. While visiting Maasai Mara, or The Mara, you may see lions, cheetahs, elephants, rhinos, and, of course, these incredible striped animals.⁠ This is one of the most famous reserves in the world. A sunrise hot air balloon ride like this one is a popular way to watch the wildlife from a distance.

Did you know that reindeer and caribou are the same species? Rangifer tarandus. The difference is that in Europe and Asia they are called reindeer and mostly domesticated. In North America, the wild animal is called caribou. The domesticated animal is called a reindeer and typically shorter and stockier. There are still some wild herds of reindeer in Europe and Asia. A great place to see them is in the Swedish Lapland. Bonus — the Lapland is also a great place to see the northern lights!

➡️ Read next: 7 Foodie Destinations for Your Next Culinary Adventure 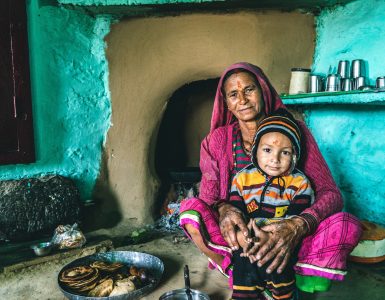